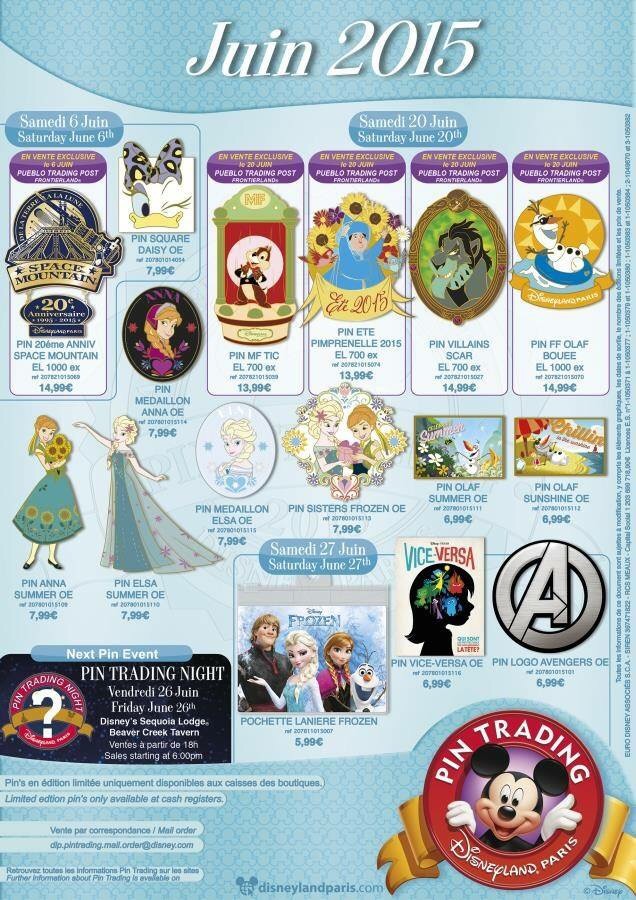 Frozen fever arrives this month at Disneyland Paris with the launch of the resorts much anticipated Frozen Summer Fun season on 1 June 2015.

To compliment this several Frozen themed trading pins are being released in celelibration.

Also to be released is a 20th aniversary Space Mountain pin, an Avengers pin and a pin for the new Disney●Pixar movie Inside Out.

This months Pin Trading Night will be held on 26 June 2015 at Disney’s Sequia Lodge Hotel in the Beaver Creak Tavern from 6pm.

Below is a breakdown of shareholders compiled by  APPAED (Association des Petits Porteurs d’Actions EuroDisney).

Disneyland Paris sets its prices according to the nationality of it’s customers, according to a lengthy  investigation carried out by a Belgian member of the European Parliament.

Belgian MEP Marc Tarabella who is in charge of consumer protection, in the EU has discovered that the pricing policy of Disneyland Paris on its websites vary depending on the country of origin of the customers.

After a year long investigation he has discovered that Italian visitors to the resort  are the most disadvantaged. 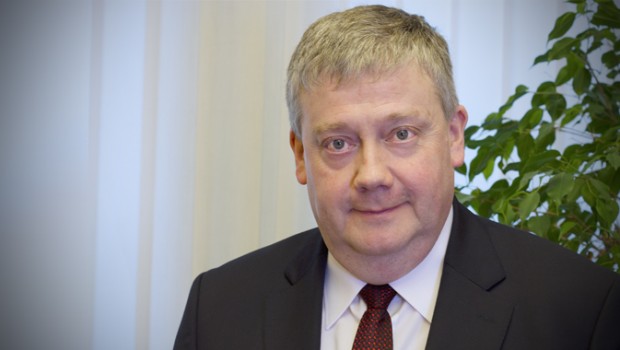 “Despite the current European rules, European consumers are still too often victims of discrimination. It is sometimes obvious, sometimes less as when the question of the nationality or country of residence hides behind the requirements for the country issuing of credit cards, place of delivery or IP address, ” said Marc Tarabella.

To justify these disparities, the Disneyland Paris says it uses a holiday calendar to calculate it’s prices. Quoted by France Info , Cathy Pianon, Communications Director, explains: “I admit that unit prices are based on school holidays or special days like St. Patrick’s Day  are used to regulate supply and demand, it is the same when you go on vacation, it’s cheaper in June than in July and August. “

An argument refuted by the MEP which pointed out that the comparative periods made during Christmas or the summer, when all Europeans are on holiday, reveal the same gap.

Disneyland Paris has denied that  such a discrimination tariff exists.

Join us next weekend as the Salon Mickey team comprising of Sharon, Duffy, ShellieMay and myself report live from the Frozen Summer Fun press preview at Parc Disneyland. 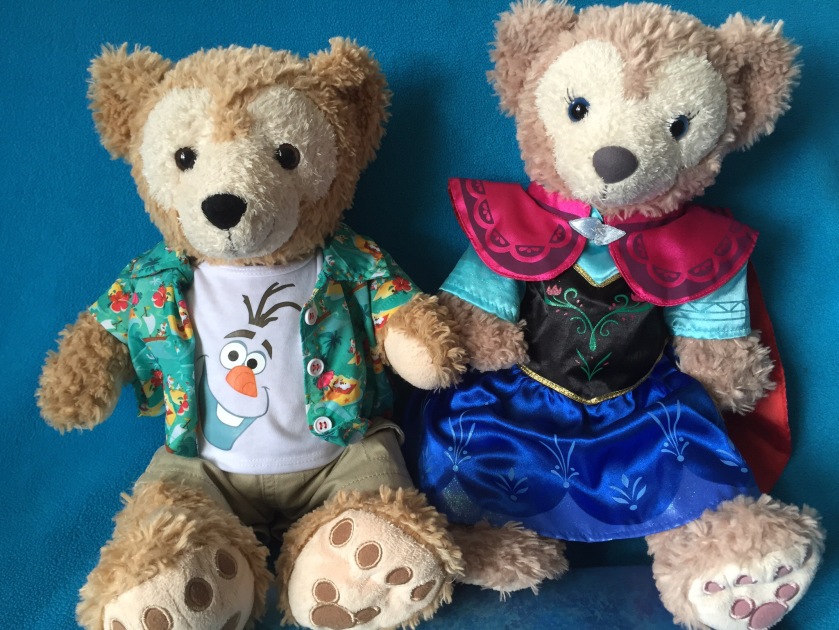 We will be posting photos and sharing our experiences of the new Frozen themed summer season at Disneyland Paris on the blog, and on our Facebook and Twitter accounts.

So tune in on Saturday 30 May, Sunday 31 May and Monday 1 June for a fun filled Frozen extravaganza live from Disneyland Paris. 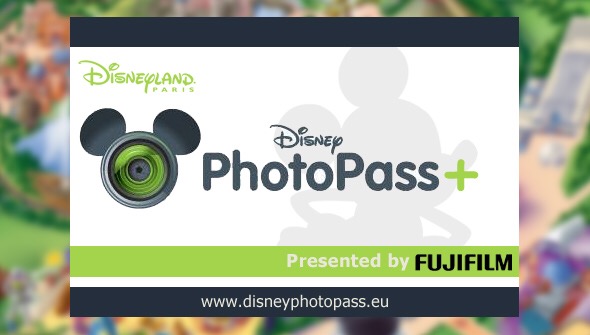 The much delayed PhotoPass+ service for annual pass holders will launch on the 26 May 2015.

The new year long PhotoPass+ for Dream annual pass holders will cost 39.99€ and 44.99€ for Fantasy and Francilian pass holders.

The passes will be available from the below boutiques and annual pass holders will need to inform the Cast Member at the cash register that they wish to receive the one year PhotoPass+ and show their annual pass when purchasing.

The good news for annual pass holders is that they will receive an introductory discount of 10€ off when they purchase the annual PhotoPass+ until to 3 July. 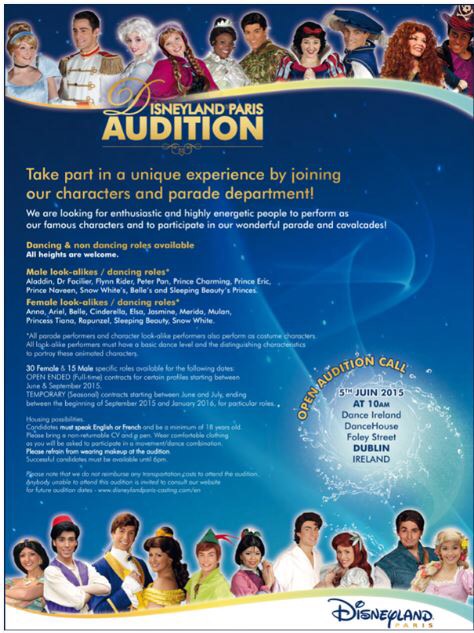 “We are looking for enthusiastic and highly energetic people to perform as our famous characters and to participate in our wonderful parade and cavalcades!”

Last night the  Paint the Night parade  debuted at Disneyland as park of the parks 60th anniversary.

I wish Disneyland Paris would get a parade like this, I do miss Disney’s Fantillusion parade.

The technology aims to help people plan trips in advance, move more quickly through the park and personalize visits. More than 11 million wristbands, called MagicBands, have been used.

“The folks who are saying the MyMagic+ experience is excellent is the vast, vast majority of folks who are using it, and that, we know, is good for our business,” Staggs said on Thursday.

Staggs spoke in an interview on the patio of an apartment once occupied by Walt Disney at the Disneyland Resort, which is celebrating its 60th anniversary this year.

The executive ran the Disney parks and resorts division from 2010 until his promotion in February to chief operating officer, which put him in the lead to succeed Chief Executive Bob Iger in 2018.

The parks unit’s earnings have climbed over the past few years as Disney invested billions to add Cars Land at the Anaheim resort, expanded Fantasyland at Walt Disney World, built a new cruise ship and made other improvements.

For the six months that ended March 28, operating income rose 22 percent to $1.4 billion. It is Disney’s second-largest division.

Adding new technology is one way Disney aims to keep the business growing. 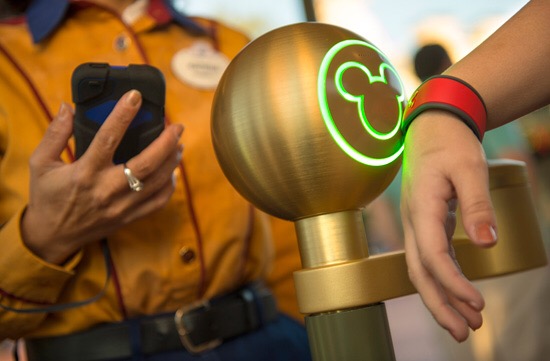 “We will bring variations on MyMagic+ to our parks and other businesses around the world,” Staggs said.

He said it was “possible” the use of the MagicBands will be enabled at parks outside of Walt Disney World. The company also is exploring if other wearable technology could offer some of the same functions as consumers adopt new products such as the Apple Watch.

“We are really open to doing that,” Staggs said, though he said there were no plans specifically for the Apple Watch.

As part of its 60th anniversary, Disneyland is unveiling new night-time entertainment including a fireworks show that adds projections inside the park. Classic characters such as Mickey will appear along with new ones such as Anna and Elsa from blockbuster movie “Frozen,” part of Disney’s strategy of bringing its hit franchises into the parks.

The Disneyland Paris  has published a schedule of the resorts refurbishments from July 2015 to September 2016. 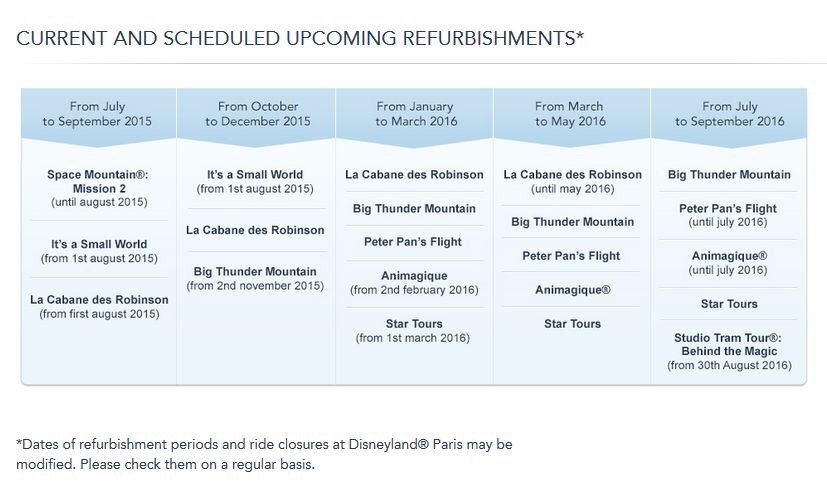 Please remember that the above list are only those rides closed as part of the Experience Enhancement Plan.

Other ride closures may also be taking place at the same time as part of the resorts standard maintain programme.

You can find out which rides are closed during your visit on the Disneyland Paris website.

The marketing of next years Disneyland Paris half marathon which is being organised by Christophe Josserand, Special Events Manager (Sport Business) of Disneyland Paris Business Solutions and runDisney moved up a gear today with the launch of a promotional video for the event and a  Facebook Events page.

You can sign up for more information about the event here which will be held between 23 – 25  September 2016. 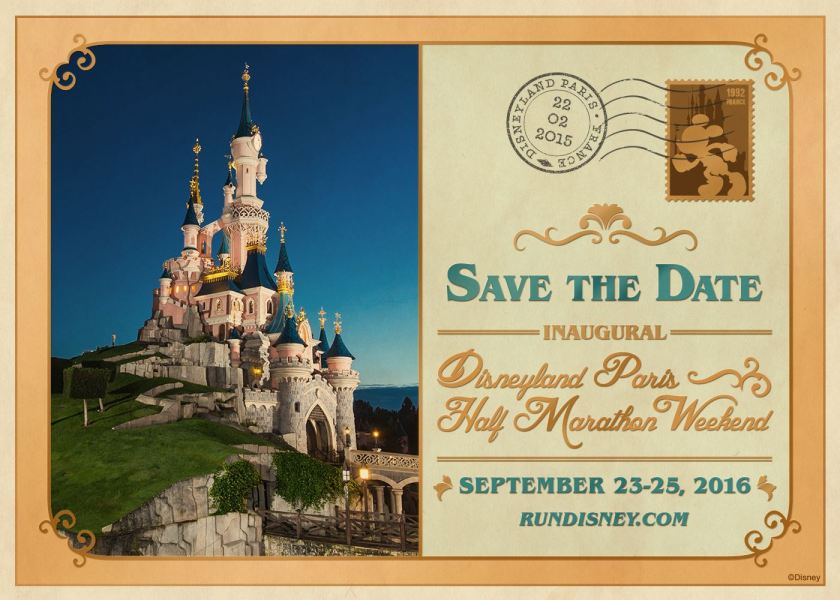